PART-Y promotes the engagement and the empowerment of young people (15-25 years), triggering their participation in civic life by fostering their inclusion in the policies decision-making process and promoting the concept of “generation equality” introduced by the United Nations agency UN Women for equal opportunities among the youngest. The project intends to focus the attention of girls, boys and educators on the common spaces of the city as fundamental places of gathering and democracy, essential elements in their growth process.

PART-Y in its first phase involved girls and boys from Trieste (IT) and Koper (SI) in a reflection on public spaces they frequent and how they live them.

Following the Placemaking approach, four fundamental characteristics of public spaces have been analyzed: the uses and activities that animate them, the sociality (or not) that is expressed there, the sense of comfort and the image they transmit, accessibility and the connections that link them to the rest of the city. 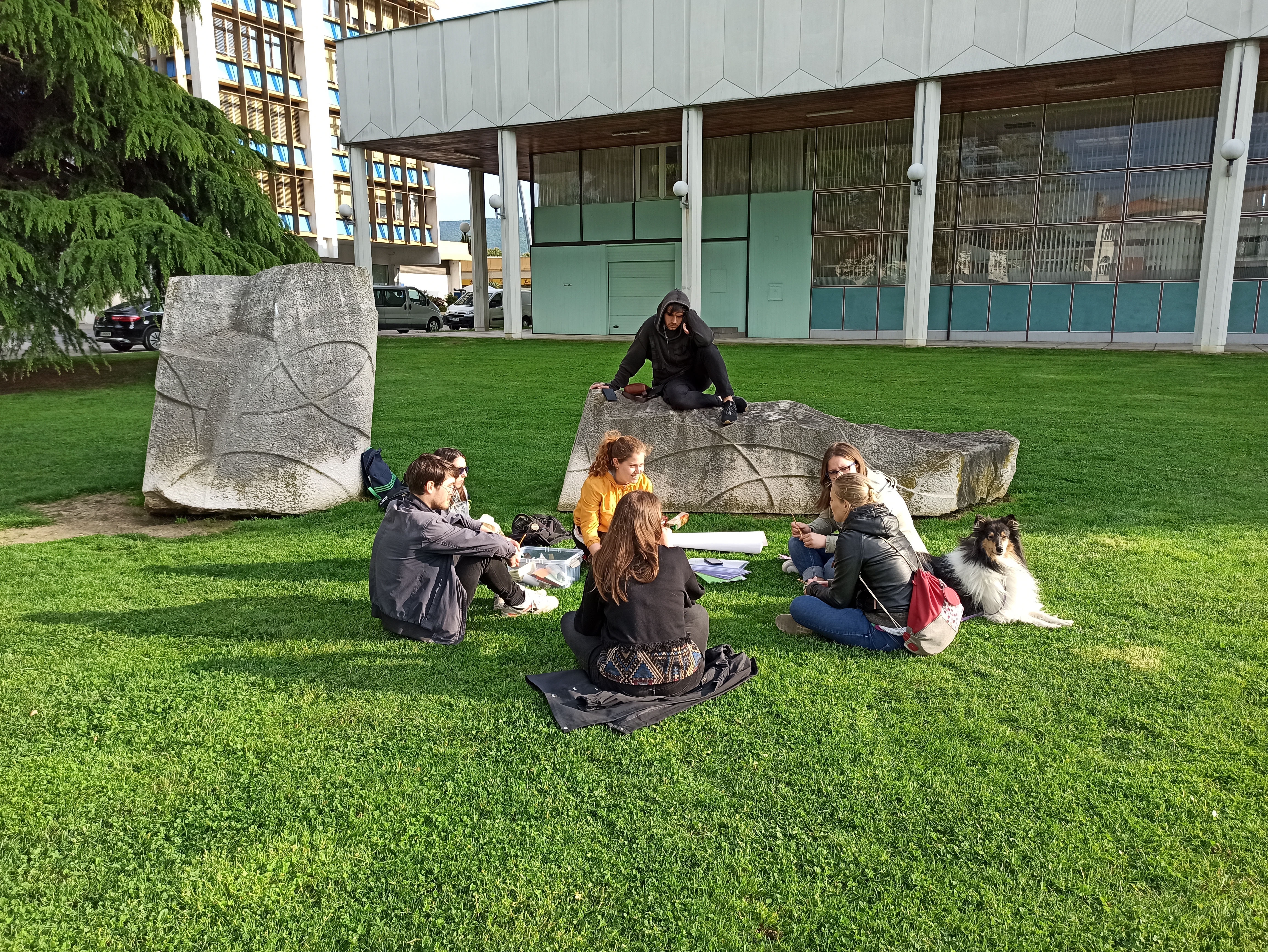 This has produced Space Evaluations in the form of a map, which express the observations of the participants and help to disseminate the peculiar view on the spaces expressed by Placemaking. 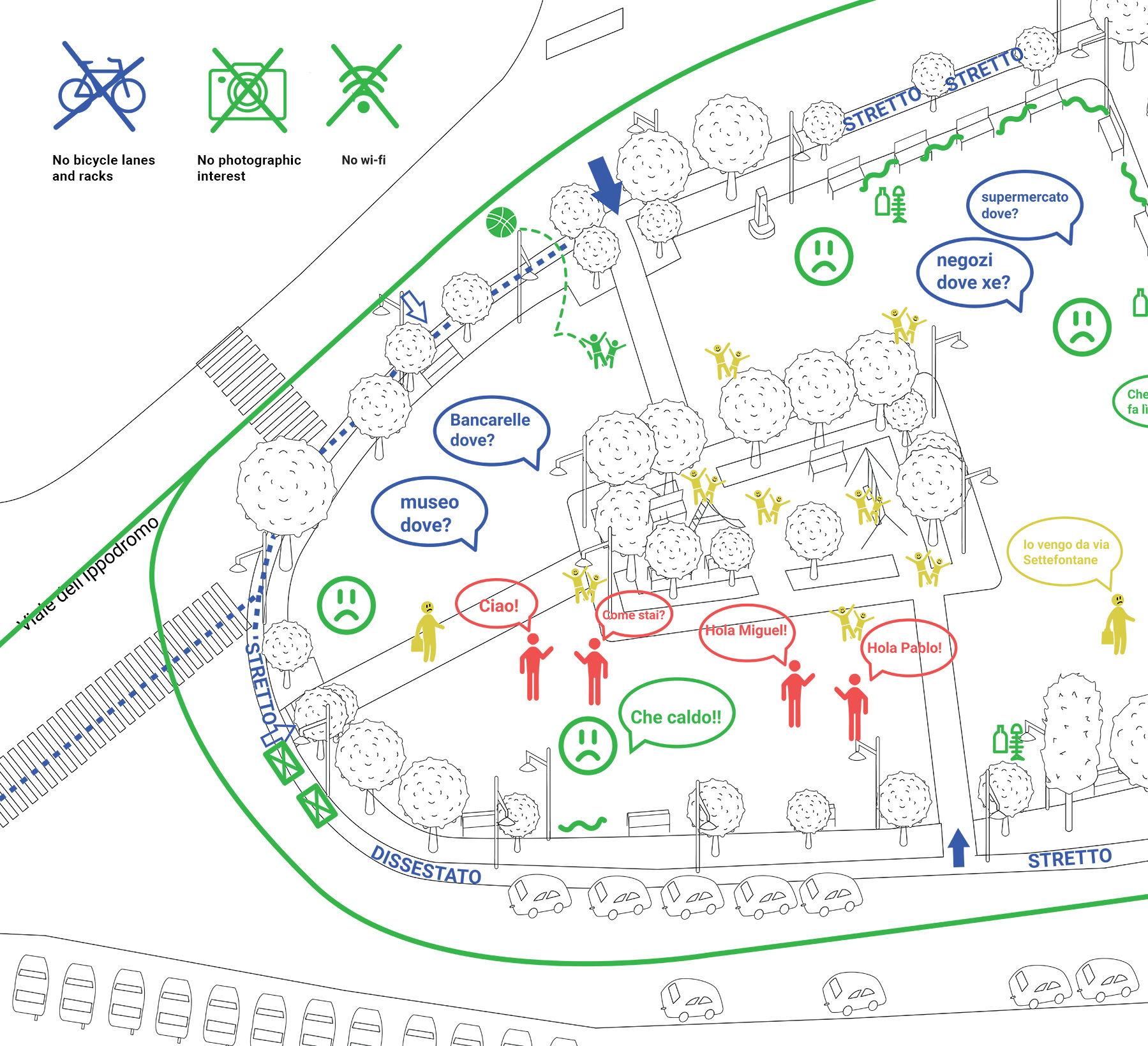 These observations have been poured into two Equality Space Analyzes that help support a gender sensitivity on the way people experience public spaces. 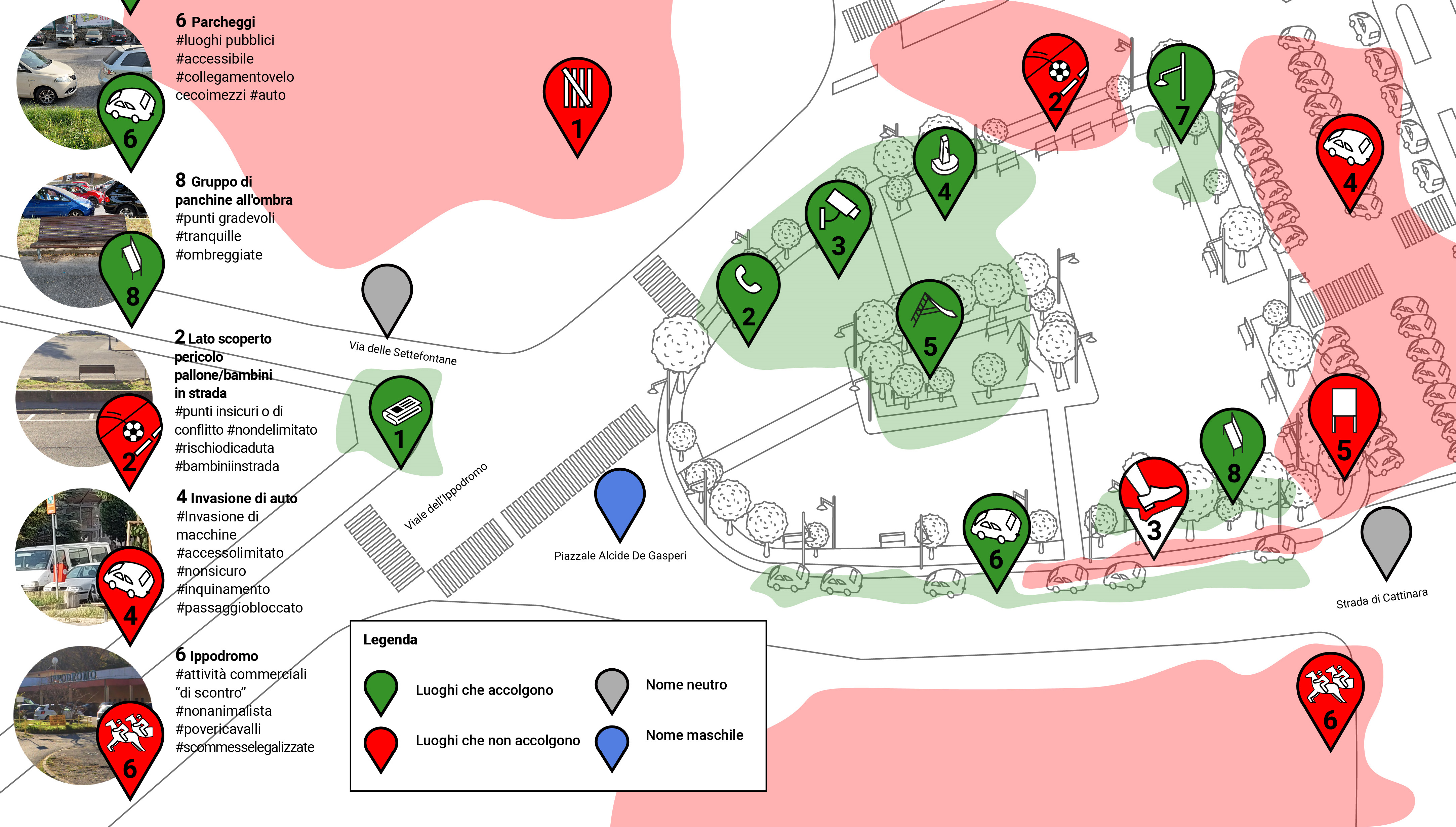 The first phase of PART-Y is about to end with the development of the first Intellectual Output, a Toolkit to build a communication campaign for a young and inclusive placemaking. It will consist of three products: an Infographic that briefly presents the themes and issues of the campaign; a Handbook, a manual with the necessary steps to follow; a series of Templates with images, graphics and texts with communication keys suited to the themes of the campaign.

The toolkit is designed, with different paths, for young aspiring placemakers and for institutions and organizations that want to involve young people in the co-design and co-management of urban spaces.

The second phase of PART-Y focuses on the co-design of the space analyzed together with participating girls and boys, thinking about the needs of possible young users of the space and how to satisfy them, producing maps that summarize their vision, called Youth Space Visions.

This work lays the basis for the development, now in progress, of a second toolkit to make the work done during the workshops easily reproducible and therefore provide a methodology accessible to young people and institutions for the co-design of inclusive public spaces. 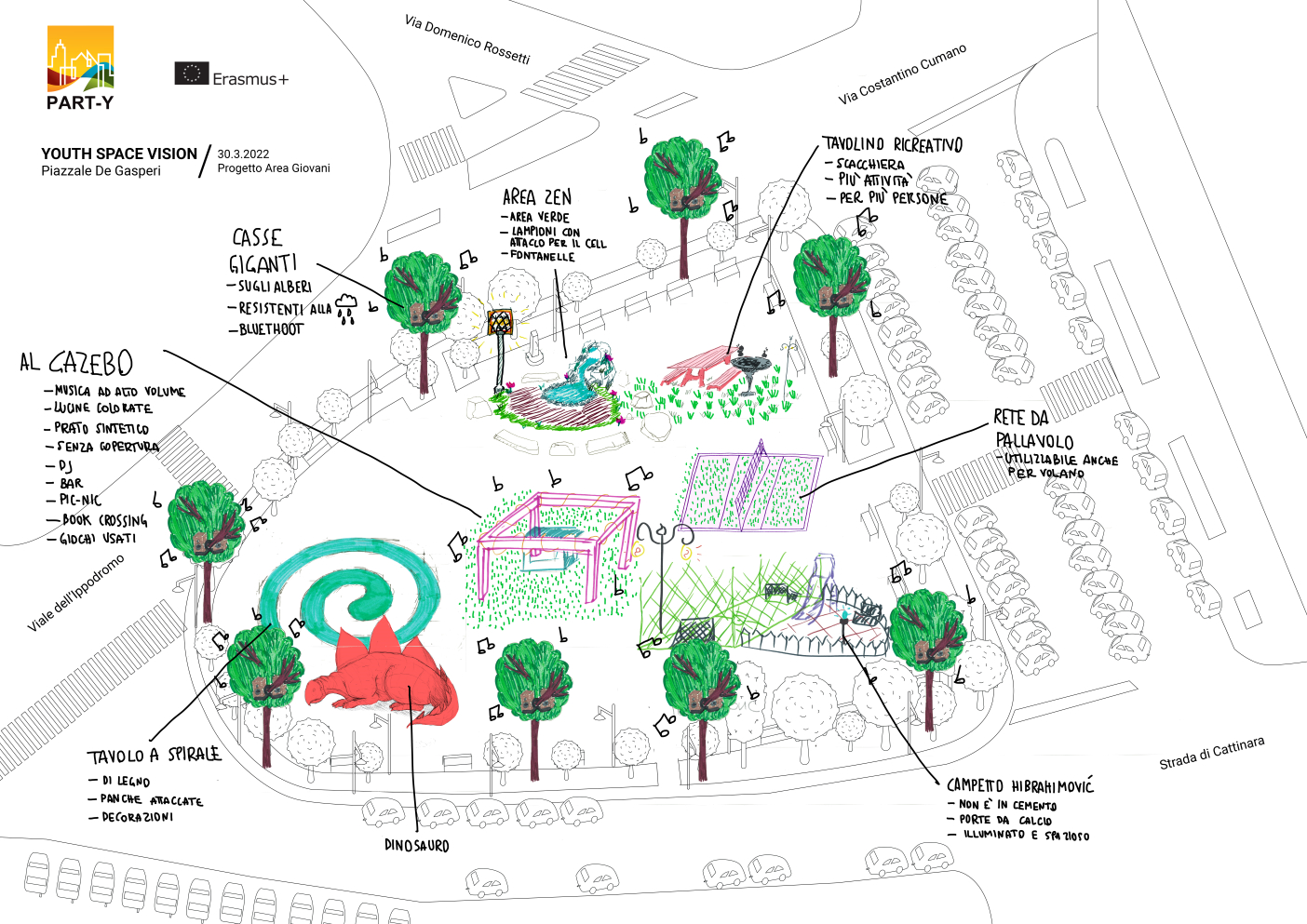 PART-Y is founded by the Erasmus+ program (KA 205 “Strategic partnerships for innovation”).