In Albania the economic growth of the last twenty years has been accompanied by an important migratory movement from rural areas to urban and mountainous areas.
A huge number of migrants settled down in urban informal settlements: poor neighborhoods with an insufficient access to urban and socioeconomic services. In these areas, the most disadvantaged and vulnerable people have more difficulty in integrating in urban context and in satisfying their own needs.
In this context, the quality of life for women cold be particularly hard: the patriarchal mentality, the high number of violence against women and the lack of support services for women and their children are some of the problems affecting Albanian women, with a particular incidence in the North of the country.

WE POWER Albania project promotes the inclusion of women in decision-making processes in order to promote the equal access of girls and women to work and basic social services both in urban and rural contexts, in the areas of Mark Lula and Zogaj (Shkoder) and Reç. 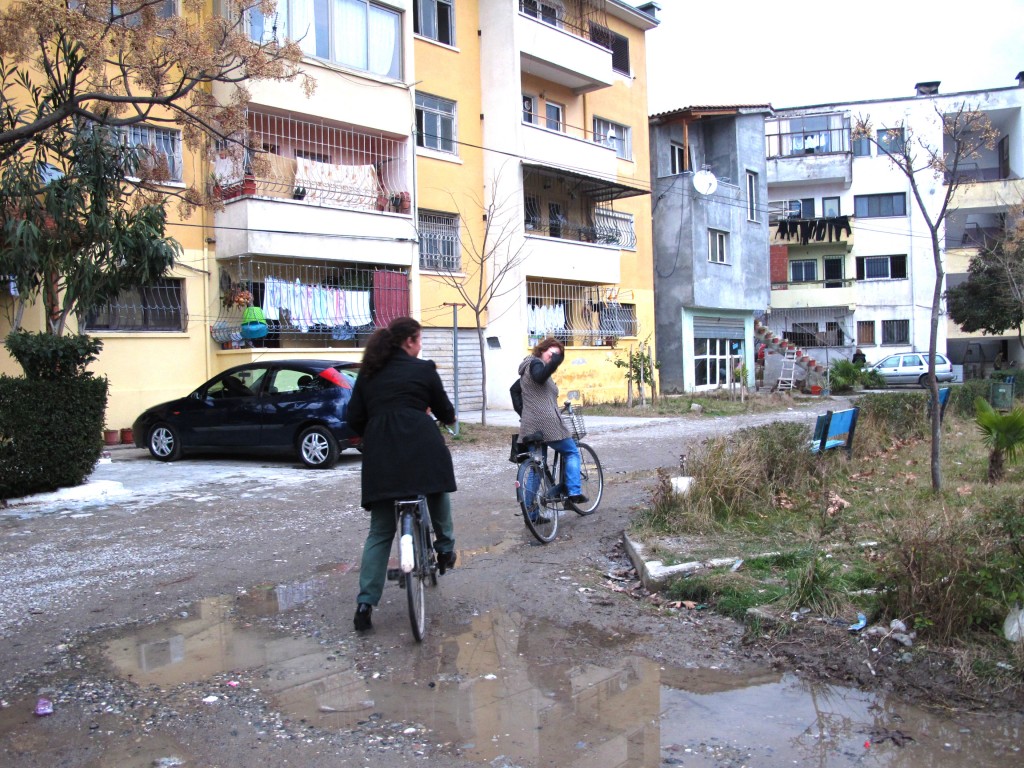 In Mark Lula (Shkoder) many families have arrived from the mountain areas over the last 20 years. 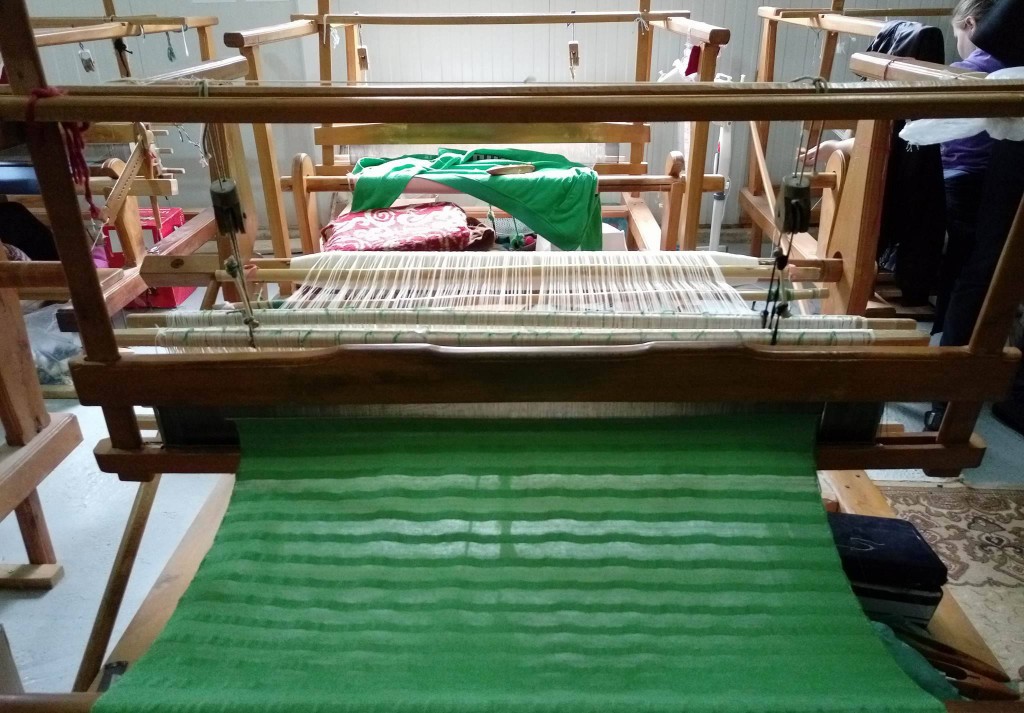 Among the stakeholders involved, there are several entrepreneurs of artisanal textile sector. 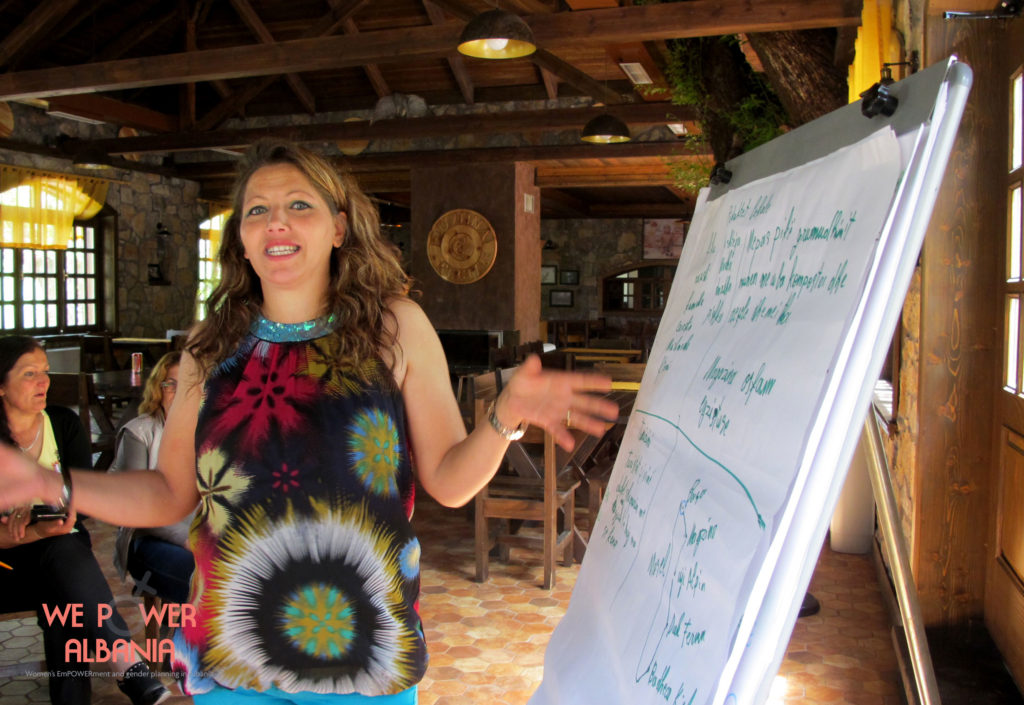 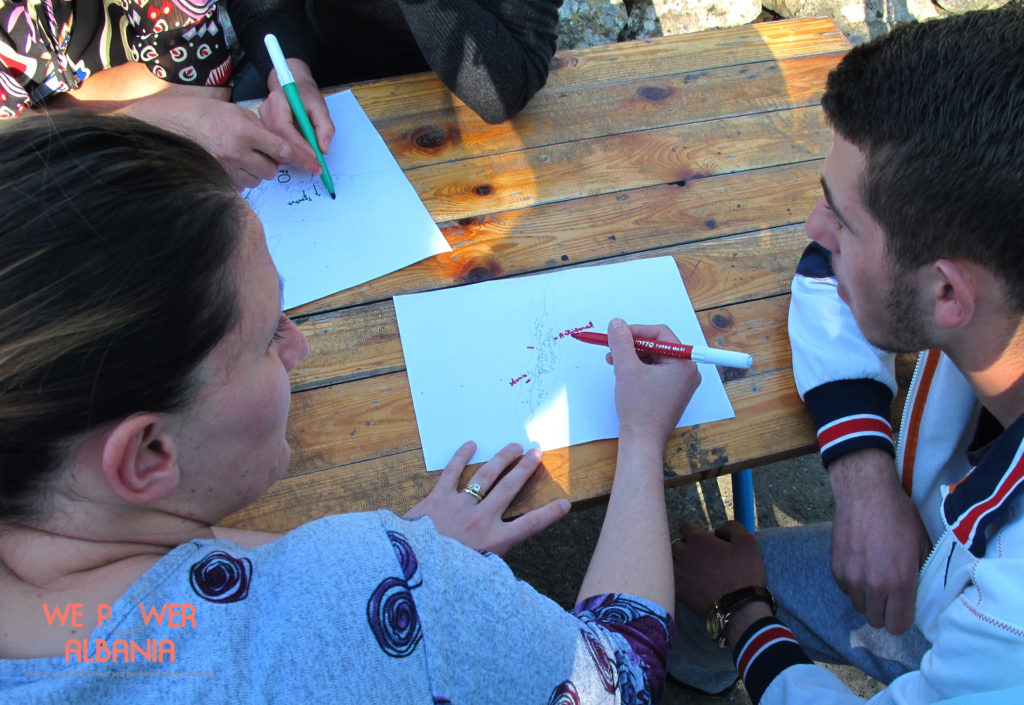 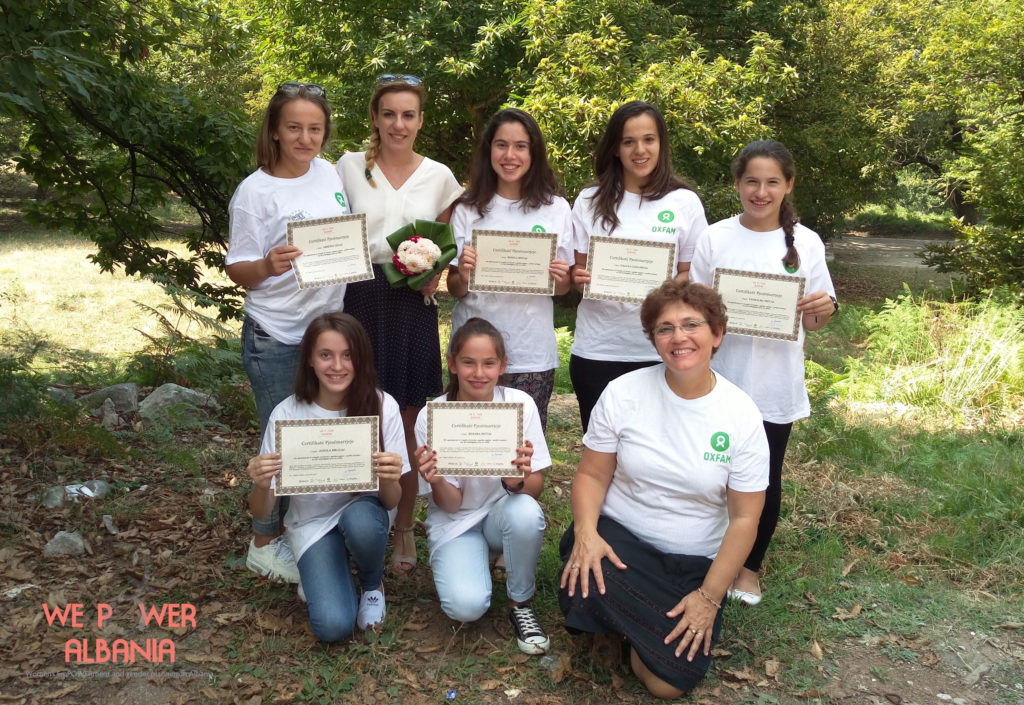 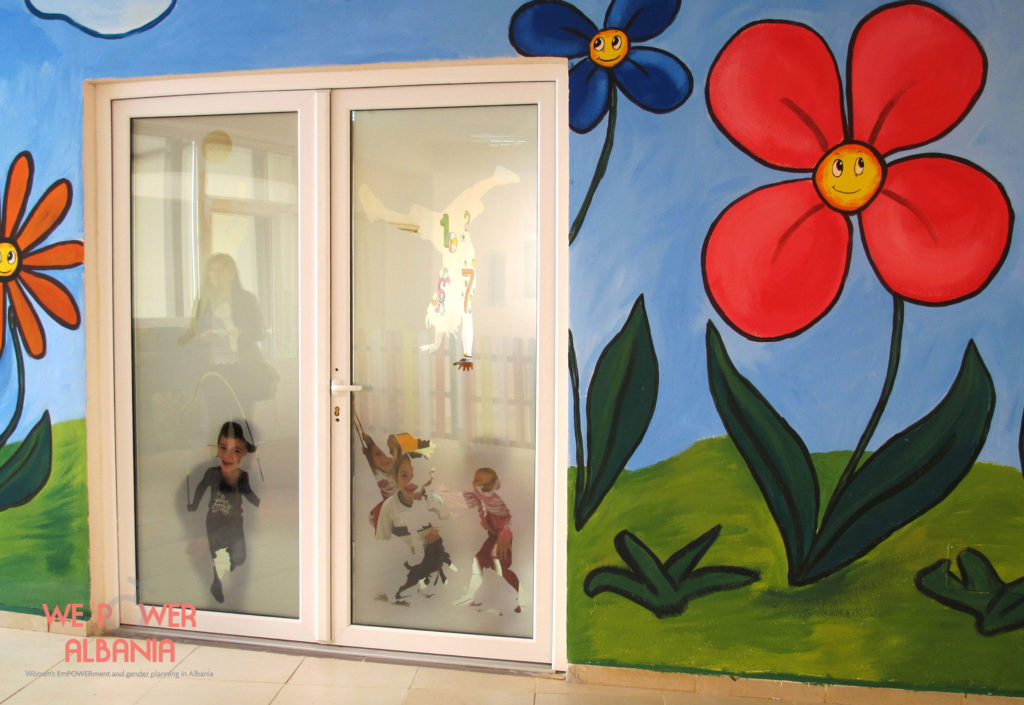 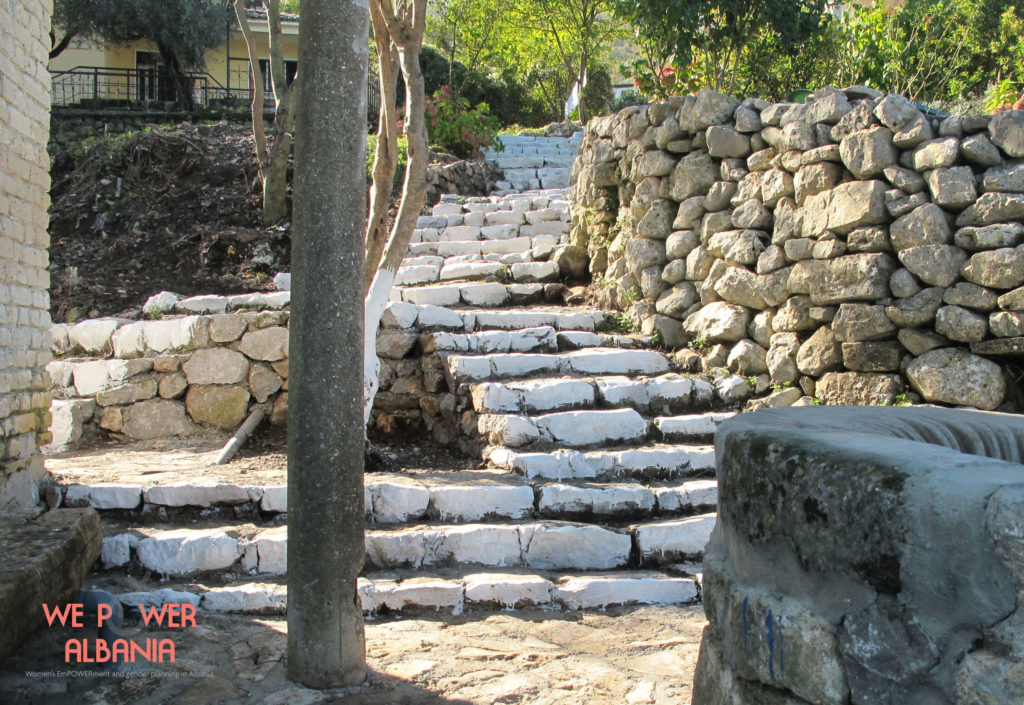 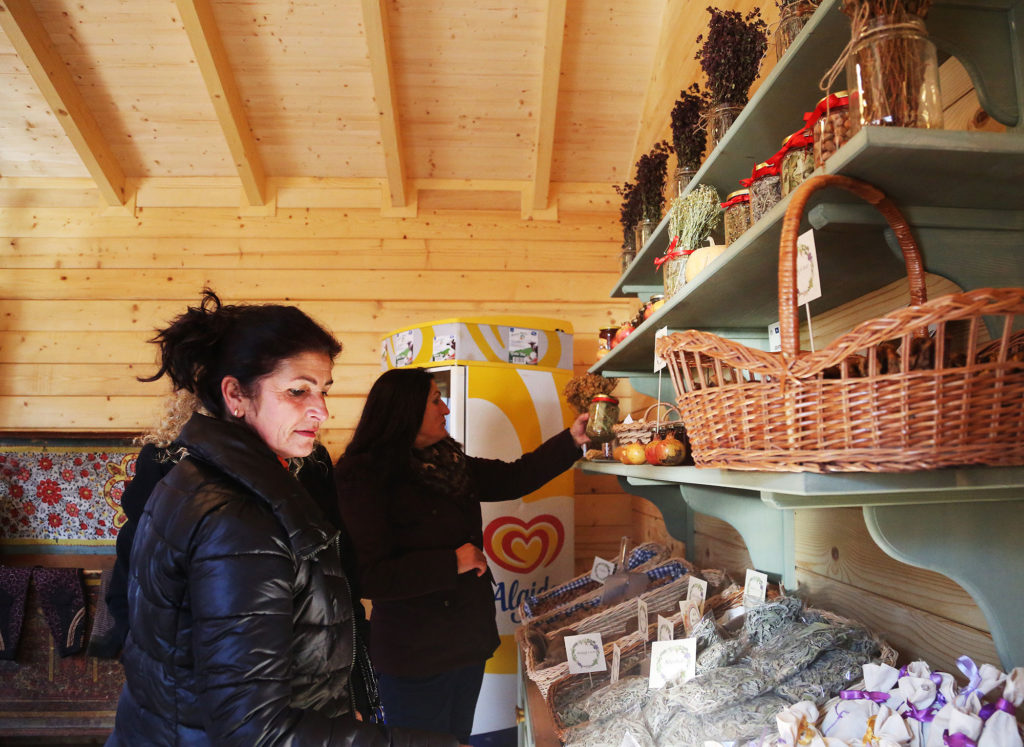