In today’s Europe we are reaching alarming levels of urban fragmentation, inequality and structural socio-spatial divisions within our cities, feeding extremism and radicalisation. The most vulnerable people are often bound to concentrate in disadvantaged areas where social exclusion and deprivation usually overlap with multi-ethnicity, which further challenges social cohesion. Increasingly marginalized and stigmatised, these areas and their inhabitants are pushed into a vicious circle of poverty.
In this context, and through a bottom-up approach to raise local awareness on the urgent need to establish new connections among inhabitants of marginalized neighbourhoods and those of central areas, URGENT aims at tackling the growing fear of immigration, which feeds Eurosceptic attitudes.

The main objectives of this project are:
to create spaces of discussion and mutual learning among citizens from different socio-cultural backgrounds and from different countries of Europe;
to foster active citizenship and co-creation of policies and services in local societies, particularly for citizens who are often excluded from the decision-making processes;
to enhance the capacity of local institutions to be “multipliers” in their own communities in order to engage a wide range of stakeholders;
to provide a new impetus to the EU enlargement process, contributing to the establishment of a long-lasting thematic network of cities that are strongly active and committed as key players in Europe. 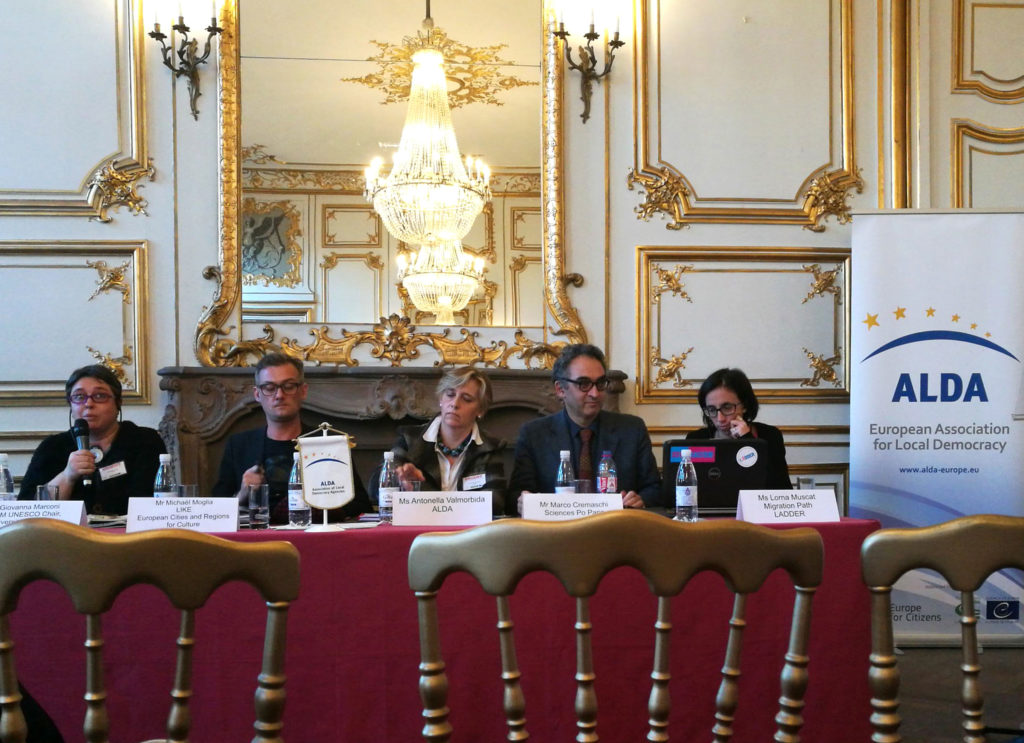 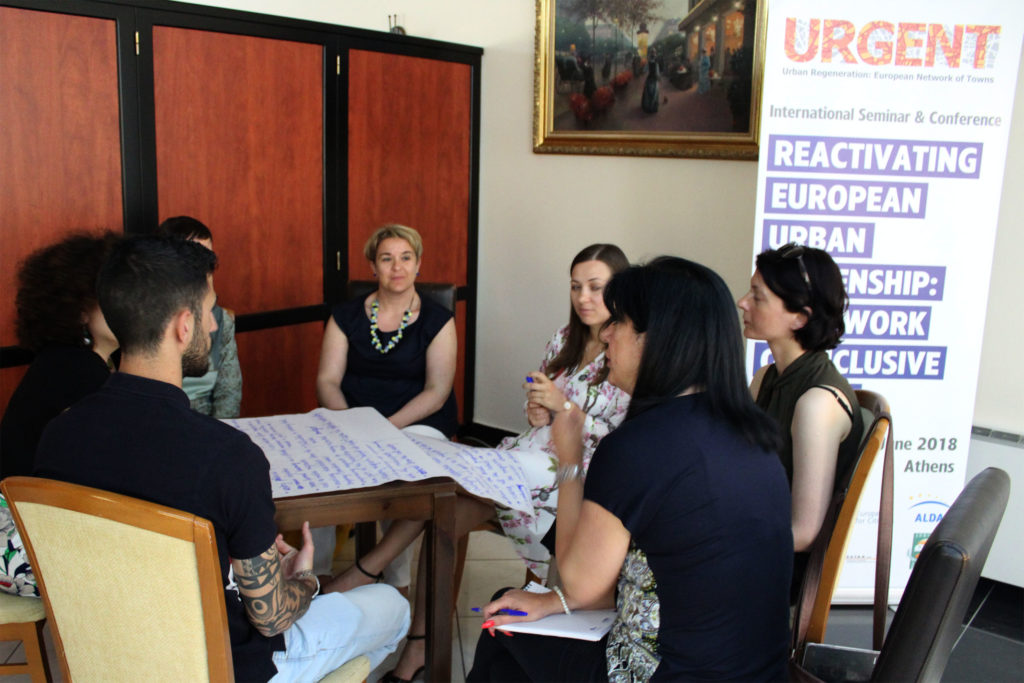 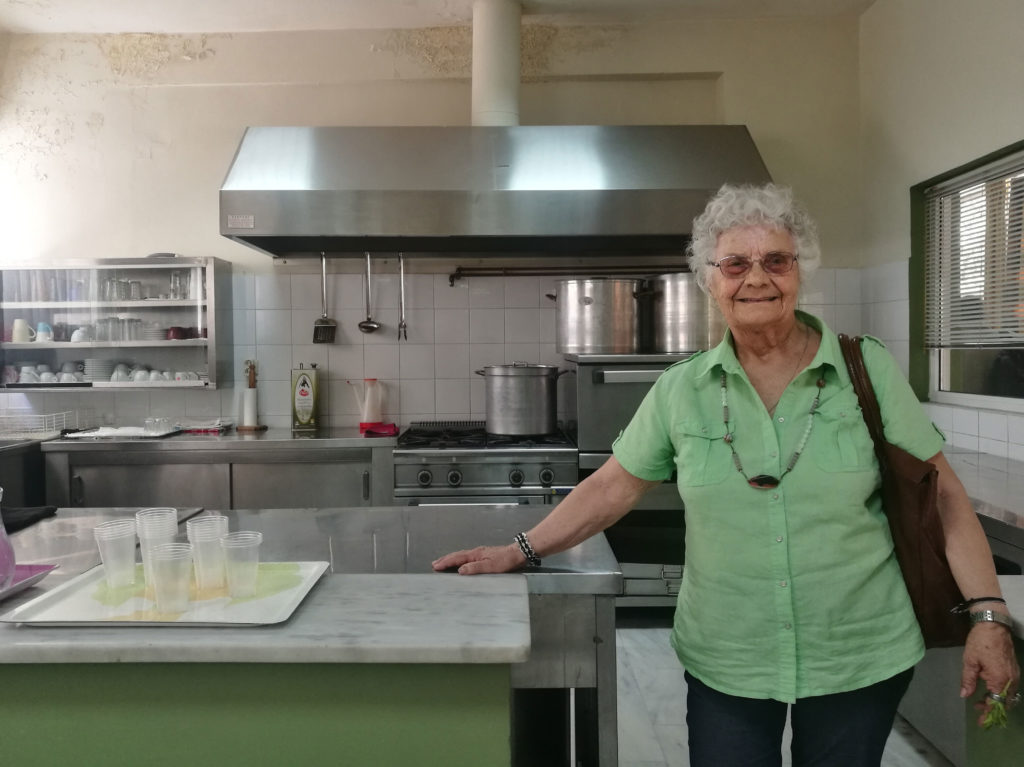 Visit to the community center of the Municipality of Agia Varvara